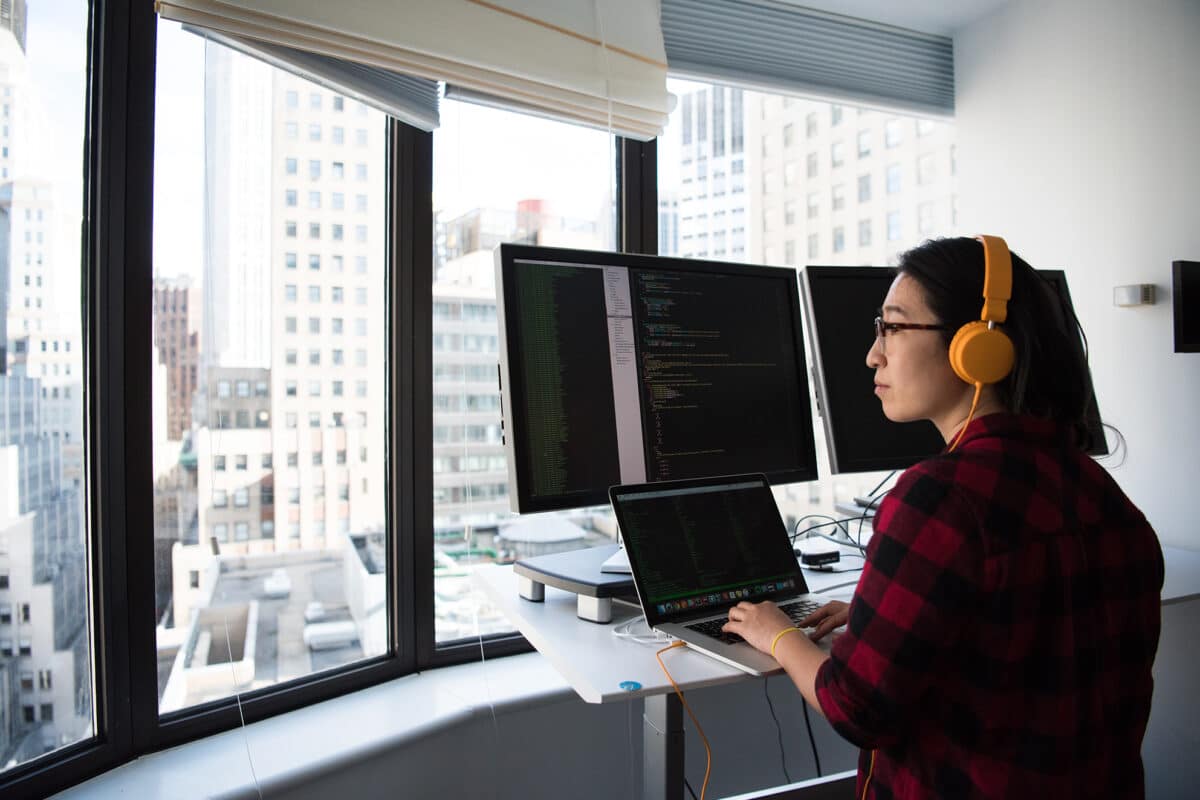 Augmented Reality (AR) uses computer-generated elements such as 3D animations, audios, videos, or text overlays to alter the real-world environment. It creates an interface between the user and the virtual world using computer technology. Right now in 2020, the majority of expansion is happening in the fields of healthcare and military. Engineers are required to collaborate in the scientific and engineering fields; the tasks of designing, analysing, and debugging being of supreme importance.

There is huge spectrum of fields makes use of augmented reality technology such as entertainment, medical, social science, psychology, health, insurance, etc. Major biggies like Google, Apple, and Facebook are rapidly venturing into the technology of augmented reality. Hence, it is a greatly emerging specialization and opportunity for growth for engineers.

With the fast-growing augmented reality technology, the demand growth of engineers has increased by 1400%. According to Hired, Augmented Reality engineers’ salaries range from $135,000 to $150,000 in the United States. We've assessed some of the available roles in the U.S. and compared their salaries to make an average. You can see these, listed below.

Software engineers are highly demanded in any industry’s growth. An augmented reality software engineer having up to five years of experience in AR, some practical experience with unity, C# development experience, and experience of developing on platforms like Oculus and Vive, earns an average of $85,546 per year. Several companies like Spunk, HTC, Siemens, and Google are hiring AR software engineers.

Graphic engineers deal with the development and improvement of experiential prototypes and visualizations. An experienced graphics engineer having coding skills and knowledge and work experience with 3D engines like Unity and Unreal is paid up to $92,313 per year. Major giants like Amazon, Apple, Facebook are hiring AR engineers. 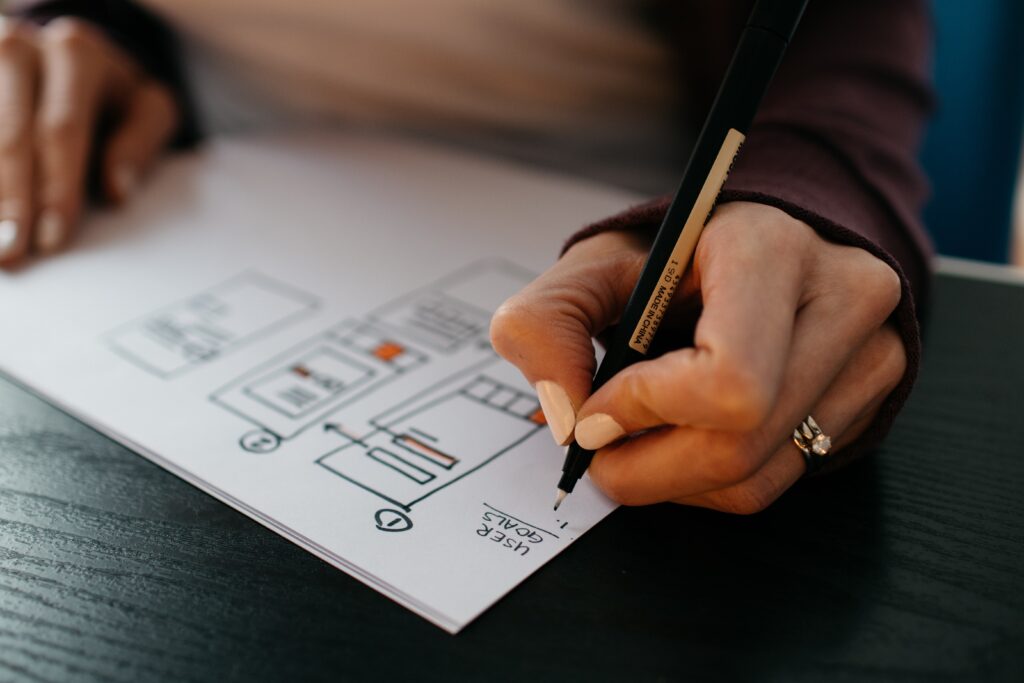 Project managers play an important role in managing a team and introducing new products to the developers as well as consumers. Project managers having experience in collaborating on projects dealing with teams of prototypers and engineers are paid around $94,410 per year. Oculus VR, Verizon, and Facebook are currently hiring project and product managers.